Thoughts on the argument that “we need to do whatever it takes to win this fight”, argued by an important number of individuals and groups in the GC movement, from a lesbian perspective: [this post does not promote the left-wing! We denounce it too for its misogyny and lesbophobia!]

This argument usually refers to the idea that the GC movement needs to convince governments to review their policies promoting transgenderism by accepting increasing number right-wing individuals and groups in the movement to make it bigger and more influential (or even by voting for/supporting the right-wing in governement). The main aim is change on the legal level.

From a lesbian point of view, there are of course reasonable arguments towards the necessity to change laws. But transgenderism does not only play out on the legal level. It plays out on a more grassroot, cultural, daily & social life level. For lesbians, it is on this level that the violence of transgenderism is the worst: our social & dating lives are constantly persecuted by these men, our jobs may be at risk if we say lesbians are exclusively same-sex attracted, some of us suffer so much from patriarchal beauty standards & grooming to femininity & sexualisation that we want to remove our breasts, we experience severe physical & sexual violence from these men etc. Many of us know that it is not because the legal level changes that the problem of transgenderism would leave our lives. Of course the legal level influences the grassroot level, but it is not enough. It is not because rape is illegal that men don’t rape women.

And to get actual changes at the grassroot level, we need a movement against transgenderism which promotes the abolition of gender, not its reinforcement. This will not be achieved if the right-wing is accepted in the movement and ends up having its rhetoric taking over in this debate. The right-wing taking over this debate may mean some change on transgenderism at the legal level – although probably both reviewing pro-transgenderism policies in an anti-women & lesbians (and gays) way + passing anti-women laws in other aspects of life (such as abortion bans).

But this would be a total disaster at the grassroot level for us lesbians! Right-wing domination of the gender-critical movement and future policies would certainly mean a rise in “conservative” lesbophobia of all shapes: from the state to the streets. Hate speech against lesbians would most certainly be considered “free speech” and would be protected as such.

If there’s a rise of “conservative” lesbophobia, there’s a rise in the pressure towards hiding back in the closet: pressures against gender non-conformity to be less identifiable as a lesbian, pressures to heterosexual conversion therapy and to force us into heterosexuality and motherhood. Right-wing governments are not going to make any of the efforts necessary to improve all lesbian lives such as enabling autonomous lesbian spaces, groups, culture, fighting against racism and economic exploitation (which certainly increase under right-wing governments and affect many lesbians), or promoting better lesbian rights.

There’s also a case towards thinking that “transactivist” lesbophobia would not suddenly disappear on the grassroot level, and that transactivism would both radicalise and increase because 1. so many lesbians and women would have been completely alienated from any type of gender-critical analysis of gender because of its hijacking by the right-wing. 2. an increase in “conservative” lesbophobia would also mean a strong repression against feminists and make our critique of transgenderism and gender completely invisible.

On Saturday 27 August 2022 Get The L Out UK demonstrated at Cardiff Pride. Eighteen of us joined the parade, handing out leaflets and unfurling banners proudly proclaiming our same-sex attraction. We took up a place at the front of the parade, ahead of the drag queens and drummers. Our reasons for this are twofold. First, for our safety: we know from past experience that we are vulnerable to assault if we put ourselves in the middle of a march. Second, for visibility: we believe that our message needs to be seen, and not relegated to the back of the queue.

We were met with a few jeers, and with one or two minor scuffles as some men attempted to wrestle the banners from our hands. But our action garnered the attention of onlookers. We could see them reading our banners, taking photographs, and filming. If nothing else, we hope that when they got home and googled this strange phenomenon – the ‘cotton ceiling’ – then they would join us in our outrage at the fact that Lesbians are being subjected to this.

The police soon formed a line behind us, separating us from the rest of the parade. We tried to march on, but we were prevented from moving forwards by both police and Pride stewards. We were effectively hemmed in, presumably because our message, our presence, was deemed to be unsuitable for the front of the parade. Individual police officers approached us one by one, telling us to move aside or we would be arrested. The reasons for this ranged from ‘causing a confrontation’ to ‘for [our] own safety.’ The police told us that the only way we, Lesbians, could take part in the Pride parade was to take up a position at the very back, behind all the other marchers. The irony was not lost on us.

Finally, under threat of arrest for non-compliance, we moved to the side and the parade continued without us. But our mission had been to draw attention to the erasure of Lesbians from ‘the LGBTQ community’ and we had done just that. In fact, the police, and Pride representatives, had proved our point for us: they had ejected Lesbians from Pride for proclaiming our same-sex attraction.

Our action went viral on social media. A video of the police ejecting us has had over 3.7 million views (and counting). Journalist Jo Bartosch covered our action closely (and wrote about it here.) Feminist news website Reduxx also covered the story. On Twitter, we received support from Julie Bindel (who subsequently wrote about our action), Suzanne Moore, and…. Martina Navratilova!

This action was supported by LGB Alliance Cymru, Merched Cymru, and Women’s Rights Network (Wales). Thank you to women there for your sisterhood.

It’s been difficult for us to keep this website updated since the last post, but we’ve been active!

Best to follow us on our social media to see what we’ve been up to lately: 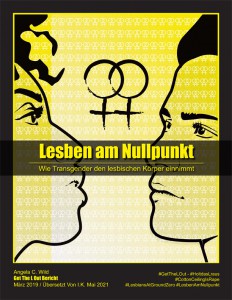 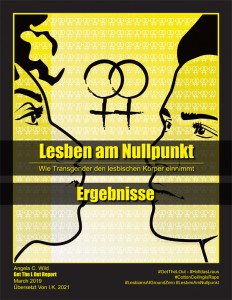 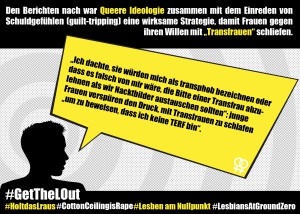 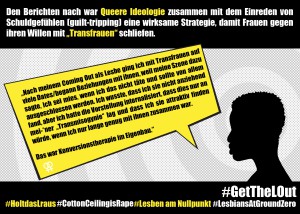 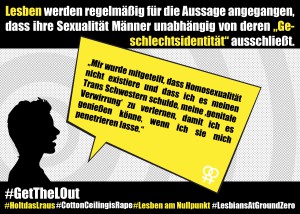 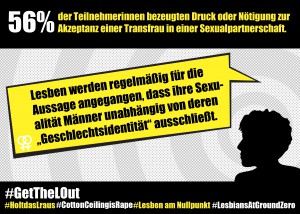 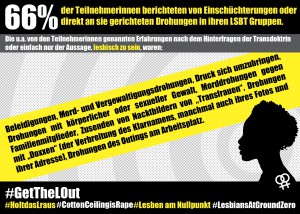 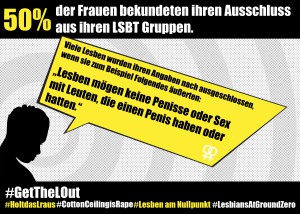 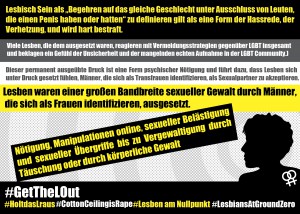 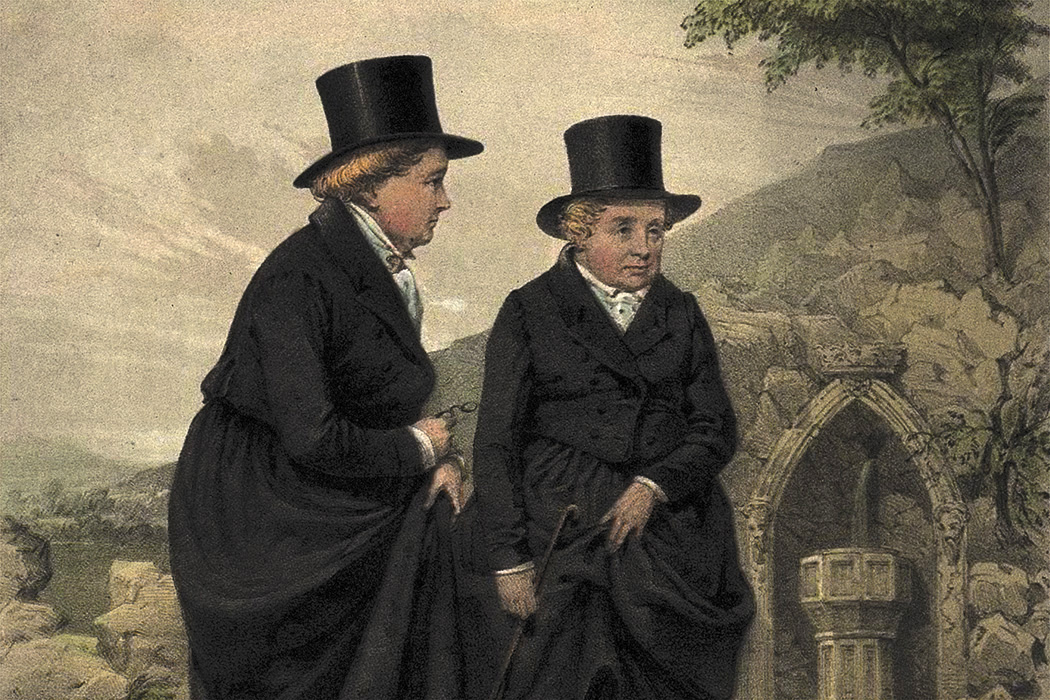 [Image: Sarah Ponsonby and Lady Eleanor Butler, known as the the Ladies of Llangollen via Wikimedia Commons] 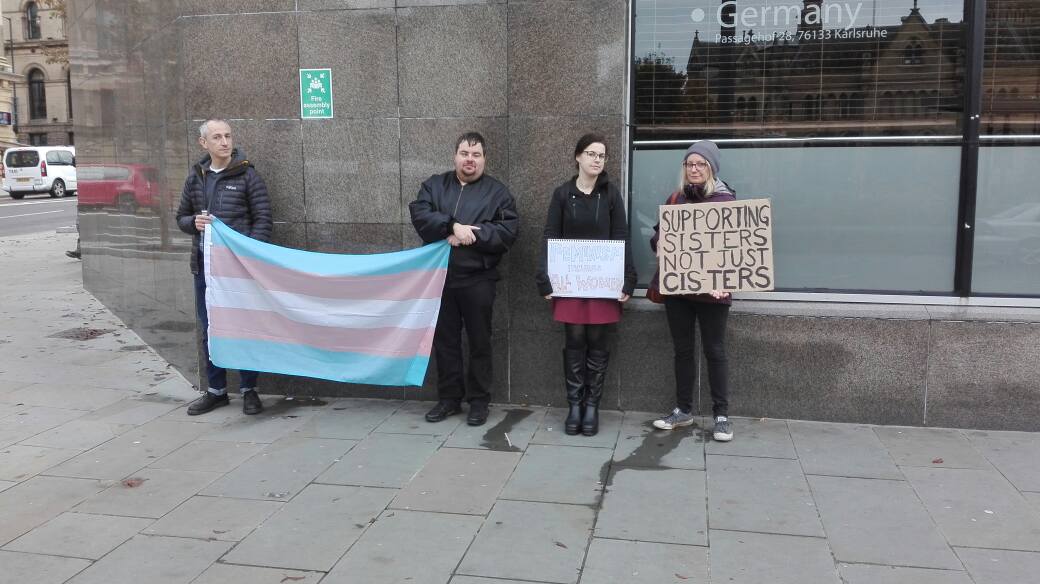 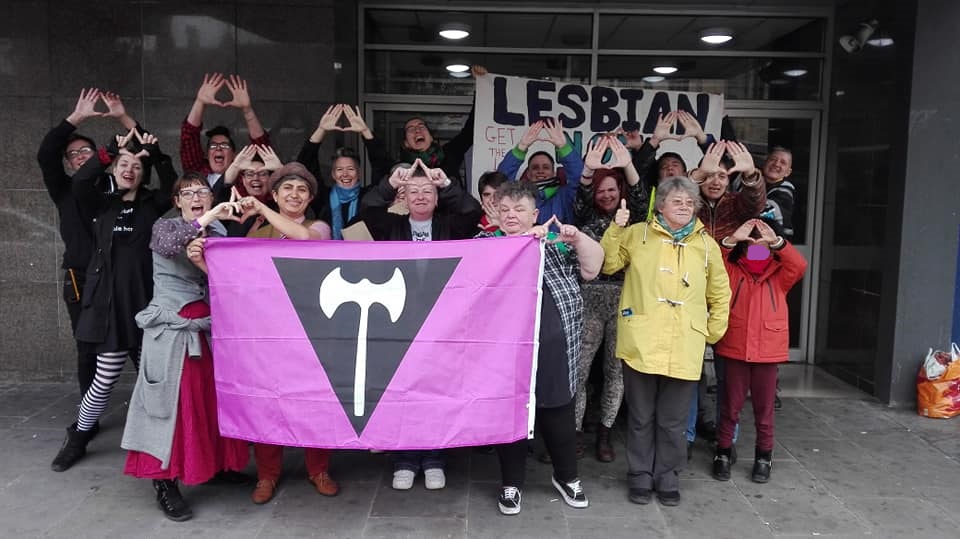 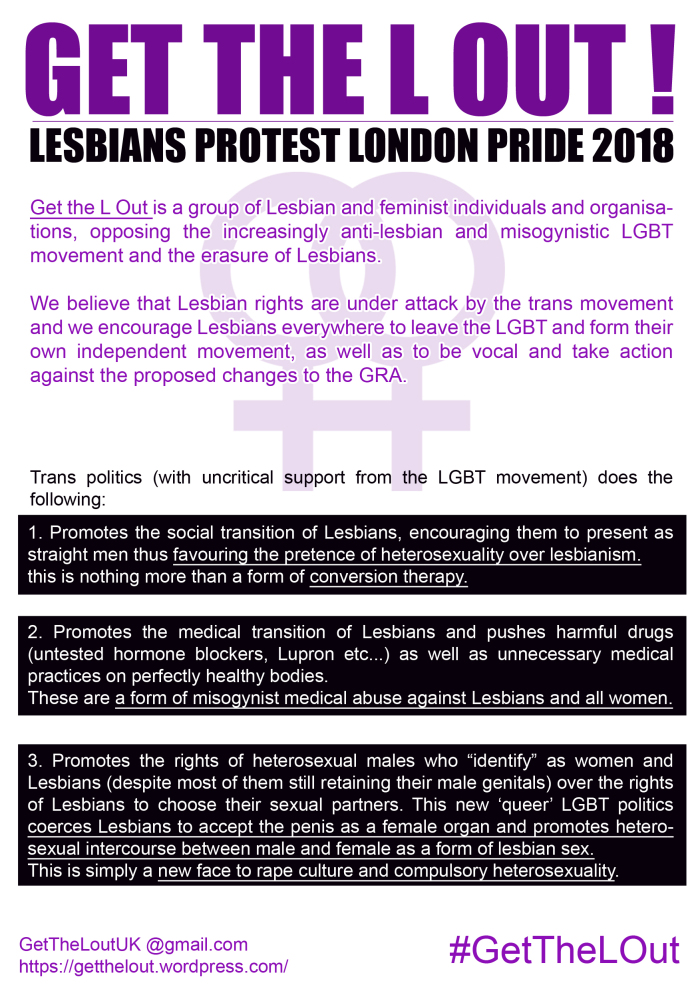 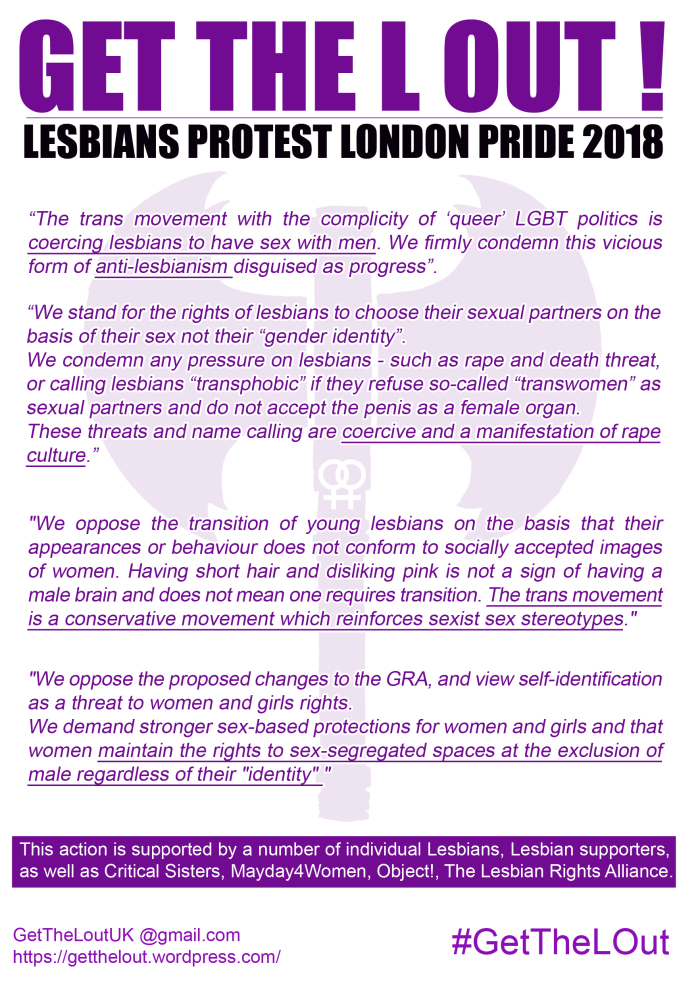